The Evolution of Sound

Home 9 Uncategorized 9 The Evolution of Sound 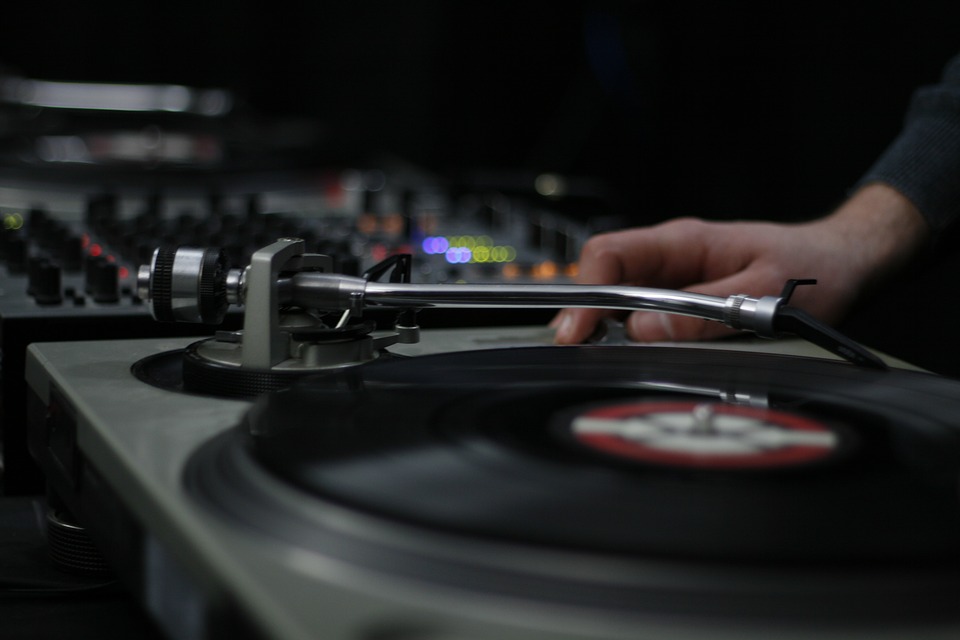 The Evolution of Sound

[vc_row][vc_column][vc_single_image image=”36875″ img_size=”large” alignment=”center”][vc_column_text]These days, it’s hard to imagine the world without music. We can’t literally live without Spotify while commuting on our way to work or while we type on our computers at the office. But have you ever thought about how sound systems came to be? Read on and let’s find out.

Believe it or not, there weren’t always sound as we know it today. Eventually though as the human civilization advanced, we developed the capability of not only producing sound but also recording it and then, sharing it with a larger audience. Thus enabling us to enjoy music from artists from far away places.

The first device that could record sound waves was invented in 1857 by Édouard-Léon Scott de Martinville called the phonautograph. The first sound ever recorded using the phonautograph was “Au Clair de la Lune” which was a French folk song.

The first machine to produce human speech was invented in 1937 by Homer Dudley called the Voder. Although at that time the Voder was considered revolutionary, it was too bulky to ever be made available to the public. Nowadays, technology has allowed us to have devices that speak to us in clear human speech which we can just carry in our pockets or in our bags, like the iPhone’s digital assistant Siri or Amazon’s Alexa.

Today, we have more options, thousands literally on how we want to listen to music or to broadcast sound. Here in our city in Davao, we have Emcor, one of the largest appliance store where you can find the appliance for you. They have the biggest, most trusted brands by Filipinos throughout the years. And you would not run out of options to choose from. With multiple branches in the city, you would not have a hard time looking for one near you.[/vc_column_text][/vc_column][/vc_row]