Laptops through the Years

Home 9 Uncategorized 9 Laptops through the Years 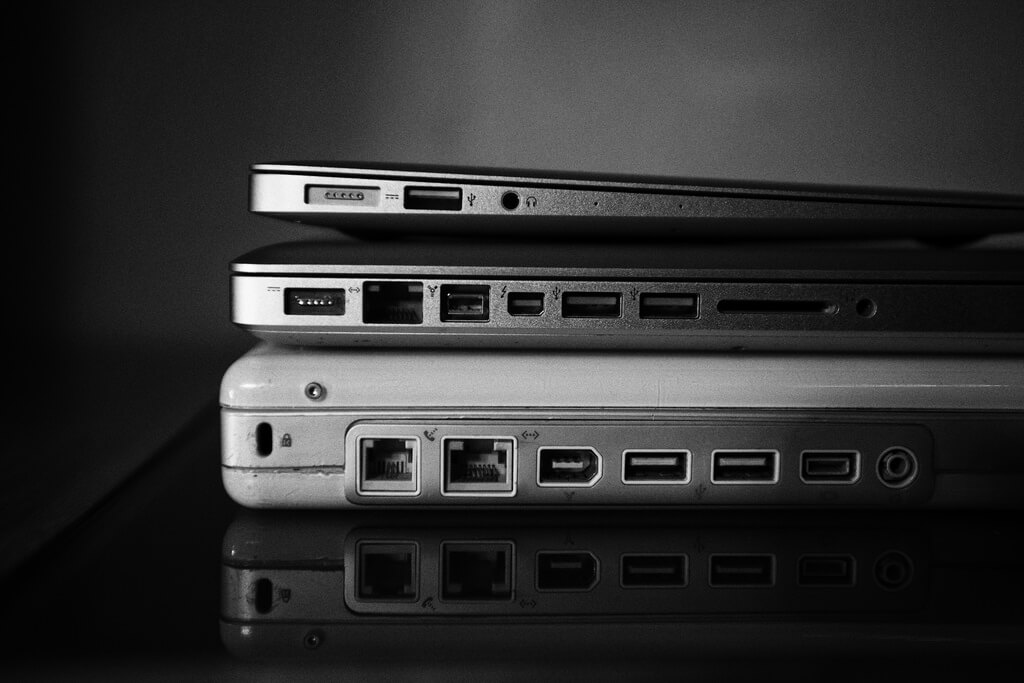 Laptops through the Years

The concept of a laptop or portable computer was introduced in 1971 by Alan Kay of the Xerox Corporation. He called his idea the Dynabook, but it was not realized until 1981 – the launch of the first portable computer.

The Osborne Computer Corporation’s Osborne 1 wasn’t exactly portable at 24 lbs or almost 11 kilograms. It had a 64k RAM and a 5-inch display, far from the specs we enjoy today. Today’s laptops are also known to close and open, unlike the Osborne 1. British industrial designer Bill Moggridge takes credit for creating the GRiD Compass 1101, the first laptop to have this design.

Truly portable laptops only came into existence in 1983 with the Gavilan Computer. It was the smallest and lightest computer at the time. The Gavilan featured a floppy drive, an LCD screen, and a touchpad mouse. However, Compaq was able to steal a large part of the market share by launching the Compaq Portable in the same year.

Laptops started having colored screens in 1984 with the Commodore SX-64, also known in other markets as the Executive 64 or the VIP-64. The Macintosh Computer was able to make history in 1991 by being the first laptop to send an email from space during Space Shuttle mission STS-43. Apple launched this computer in 1989.

By 1992, the world was able to see the first laptop to feature TFT color display with the IBM Thinkpad 700. From here, laptops started to look a lot more like the ones we enjoy today.

Lightweight laptops became a trend when Apple launched the MacBook Air. Dubbed the “world’s thinnest laptop” at its launch in 2008, it pushed manufacturers to make laptops thinner and better. Now, we have a variety of laptops available for purchase. You can take a look at how much laptops have evolved when you pick your own at your local Emcor store.