Restrictions Placed on Huawei? Here’s What You Need to Know

Home 9 News 9 Restrictions Placed on Huawei? Here’s What You Need to Know 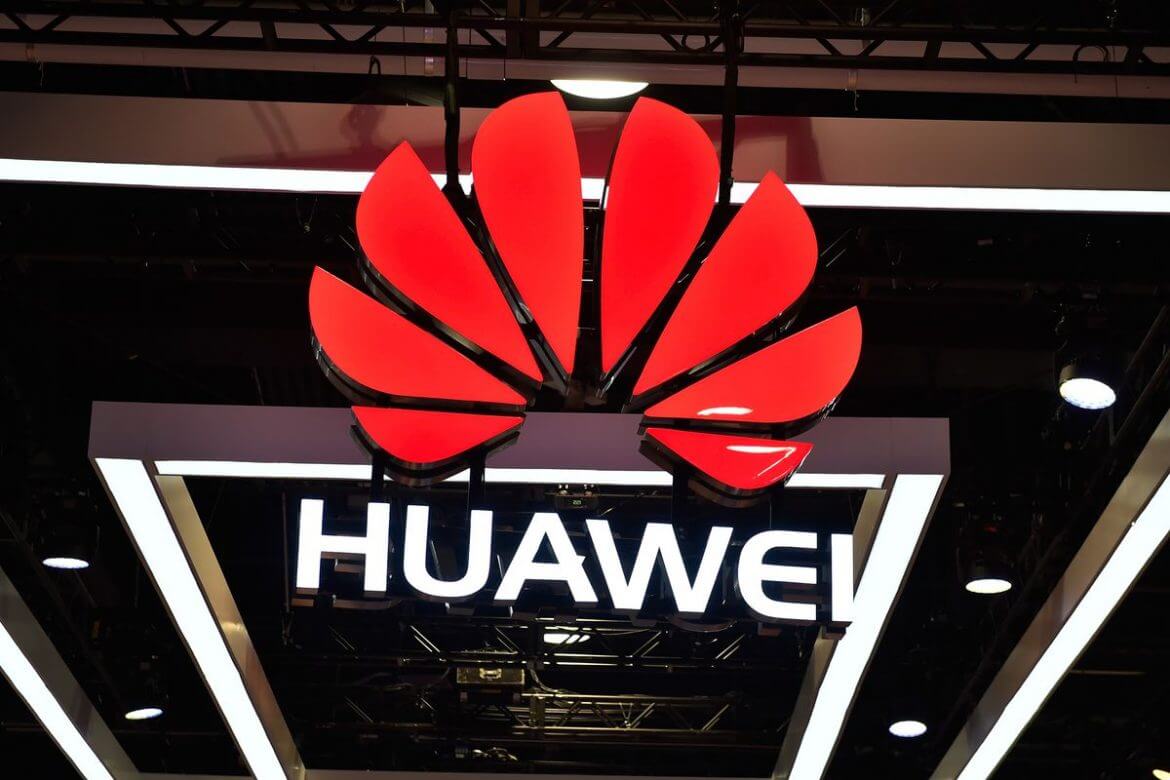 Restrictions Placed on Huawei? Here’s What You Need to Know

A couple of weeks ago, news about Google issuing a ban against Chinese tech giant Huawei took the internet by storm. Both companies being recognized names today, this recent development has people worried, especially in the mobile phone space where Huawei has a devoted following and customer base.

Google’s Android OS powers all Android phones so you may be wondering what this means. Is it still a wise choice to purchase a Huawei phone? We’re going to be telling you what you need to know right here.

Google banning Huawei has a large impact in that they have stated that Huawei will lose access to both their Android OS and Google Play Store. Here’s the catch though: all current Huawei devices on the market are exempted from this proclamation. That means if you’re worried, then you can rest easy.

Only future mobile devices by Huawei will be barred access from Google’s services, however, even current devices in circulation may still be affected as support could be dropped at any time.

Months before the recent restrictions came into play, the US was already starting dialogue on how Huawei posed a massive security risk. The primary source of the controversy stems from the long-held belief of lawmakers and US intelligence that Huawei is acting in behalf of the Chinese government.

The current issues and restrictions come from the growing trade war between the US and China. Huawei doesn’t even sell its phones in the US, so blocking their mobile phone arm from working with certain US-based companies actually makes no sense.

The Future of Huawei

Huawei’s future still looks very promising as it has openly stated that it wants to become the world’s biggest smartphone manufacturer. In-house, they are developing their own OS, which they have named the HongMeng OS. This will serve as their plan B should they ever lose full access to Google’s Android OS.

The only problem would be complete loss of the Play Store and access to currently available Google apps, like YouTube. However, Huawei should have something in the works should it ever come to that.

That’s what you currently need to know to keep you in the loop with the whole Huawei situation.

If you’re a fan of Huawei mobile phones, you’ll find great deals via EMCOR. Download the mobile app to maximize your shopping experience and find the Huawei device that you’ve always wanted.