A Consumer Guide to Buying Your First Laptop 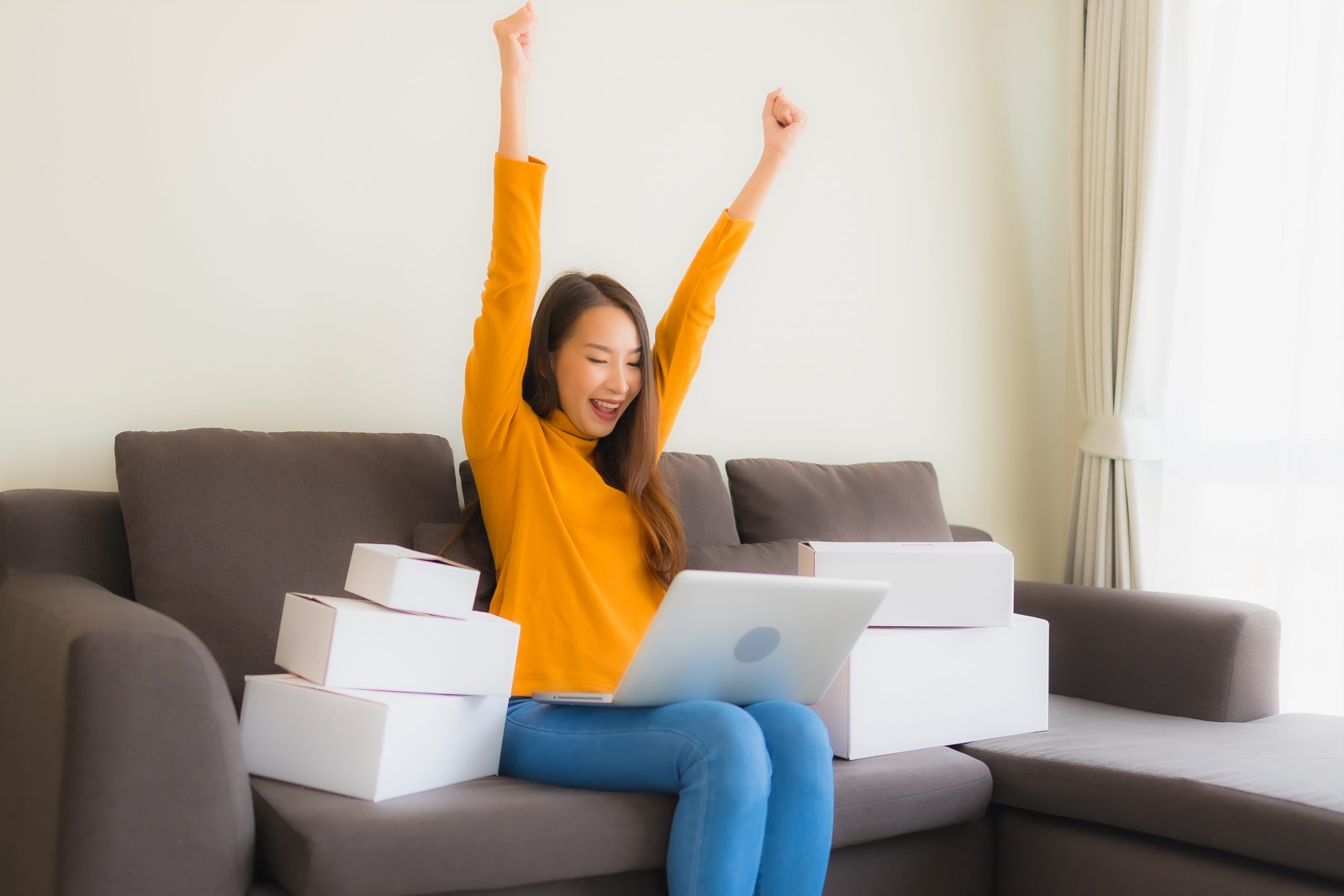 A Consumer Guide to Buying Your First Laptop

[vc_row][vc_column][vc_column_text]The first laptop purchase is a big investment for the everyday consumer. In our present world, we can’t deny the fact that having your own laptop has become a need rather than a luxury. But if you don’t know the first thing about laptops – specs and all that, then how do you know you are getting a good deal?

That is why we are here to help you out! Picking out the right laptop that fits into your needs and budget isn’t very difficult once you are equipped with the right information to help you make an informed decision.

Here’s some information to help you pick out your first laptop:

Today’s laptops come in all shapes and sizes to attract buyers. Some people pick a specific laptop model because they think it looks cool… But looks don’t always matter because it’s what’s under the hood that counts. A laptop is only as good as the hardware that powers it, after all. Let’s dive into it!

i3, i5, and i7s are Intel processors. As of writing this, Intel’s current generation of processors are at the 9th generation.

From here, it’s all about numbers. Laptop i3 processors at present have 2 cores, 4 threads; i5s have 4 cores, 8 threads, and i7s have 6 cores and 12 threads. Do know that these numbers can change as Intel releases newer, more advanced processors for laptops. So, what about these numbers?

The number of cores and threads translates to how powerful a laptop is. An i7 laptop will definitely be amazingly fast, but that also comes at a higher price point.

i5-8250U. The 8 in the number 8250 says what generation the processor belongs to, so in this case that would be Intel’s 8th generation of processors. If you’re looking to buy a laptop at present, buy one within the 8th generation. Laptops with processors from previous generations are cheaper, but there’s a trade in performance.

Moving on, let’s look at things from a workload standpoint, here’s a little guide:

Processors aren’t the only things you need to consider when buying a laptop. Another performance indicator is the amount of RAM (random access memory) that a laptop comes packed with. And just like with processors, more is better so a higher amount of RAM will have a big impact on performance.

Most laptops today come with a standard of 4GB of RAM. The next level will be 8GB of RAM, but with more RAM also comes a heftier price tag. 4GB of RAM will do you well if you’re not running any applications that consume a lot of RAM (Photoshop is a good example), but if you can afford it, we recommend going for 8GB of RAM.

Luckily, some laptop models come with the option to increase your RAM, although this will be something you have to do after you’ve bought it.

Storage is another thing to consider when buying a laptop. Today’s laptops come with a standard 1TB HDD (hard disk drive). That’s plenty enough for the everyday consumer. However, other models can also come with an SSD (solid state drive) in place of a regular HDD.

The thing about SSDs is that they are super fast, however, there is a trade off in size. The value of a 256GB SSD is roughly the same as a 1TB HDD, so it’s a trade off in speed for space. Some laptops come with just a 256GB SSD, and at other times, a combination of having both an SSD and HDD.

Depending on how you’re going to be using your laptop, take into consideration the type of work you’ll be using it for. Working with media files will consume a lot of storage, but if you’re just using it for leisure, then a small amount of storage space will be enough.

There are other things to consider such as if a laptop comes with a dedicated GPU (graphics processing unit), but these 3 things – processor, RAM and storage, are generally what you’ll be looking at to know if a laptop is good. Once again, the higher the numbers, the better the machine will be.

Enjoy your new laptop knowing that you’ve made an informed decision on your purchase!

If you’re looking to get good deals on great laptops, visit emcor.com.ph and browse our selection from various brands. Also, download the EMCOR mobile app so you can shop on the go![/vc_column_text][/vc_column][/vc_row]